I like to think that this campaign film I produced for Jeremy Corbyn and the Labour Party with Director Josh Cole in the run up to the 2017 general election contributed to the Labour Party’s increase in vote share. It was shot across Britain between February and June 2017. Many thanks to the artists Lily Allen and Keane for the use of the awesome track.

Creating advertising that features real people in creative ways is at the forefront of modern advertising. I produced the much talked about Food Dancing campaign for Sainsburys and the advertising agency Wieden and Kennedy. It will be splashed across billboards, TV and in stores from January to April 2017. 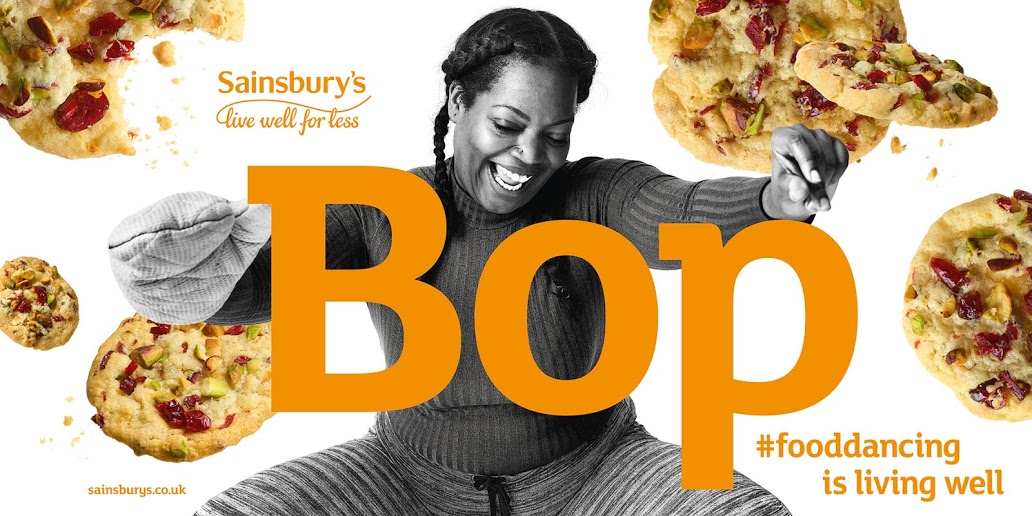 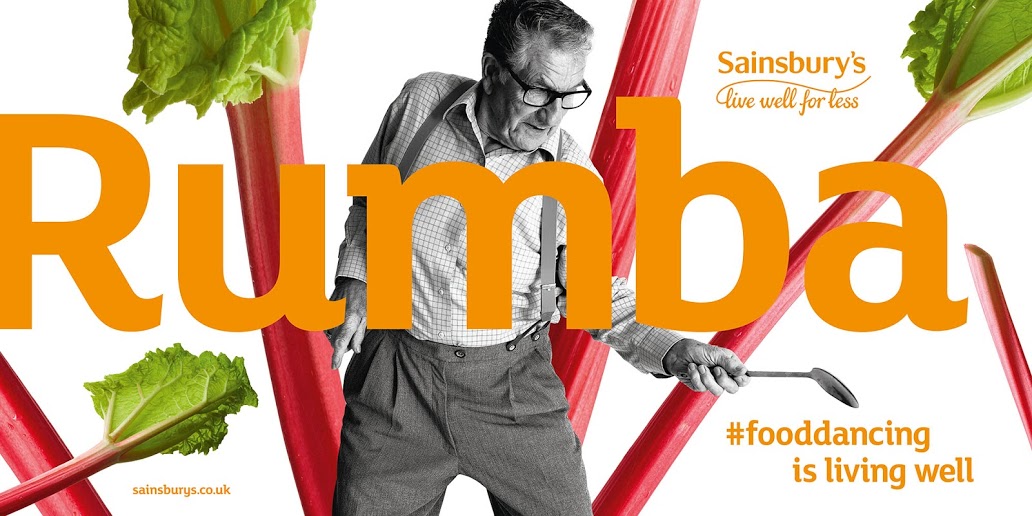 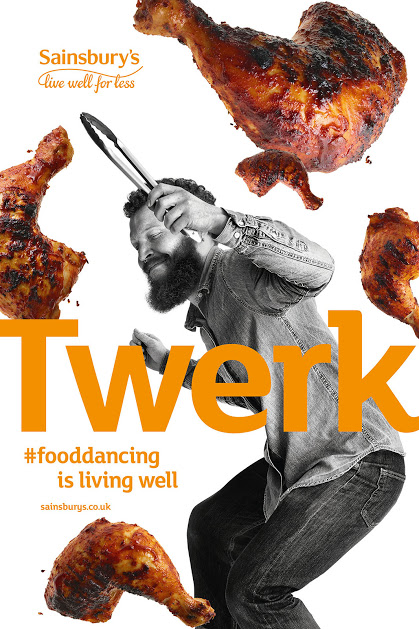 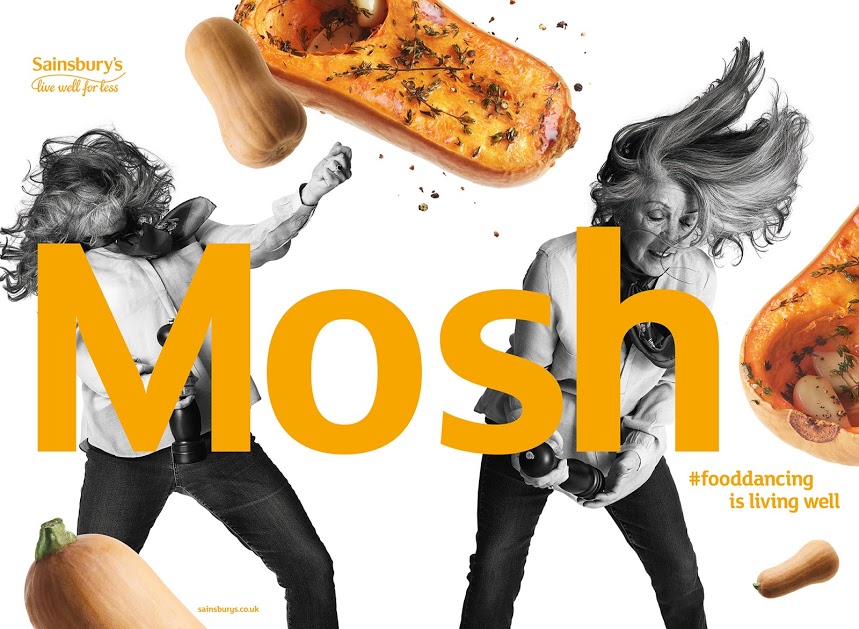 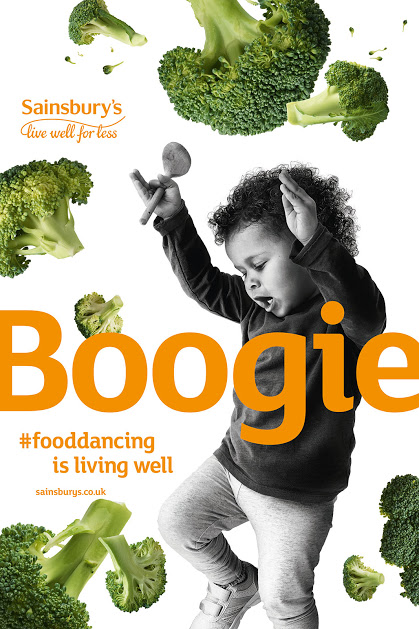 In 2015 In produced this stills shoot in secluded mansion up in the Hollywood hills for the most recognised brand on the planet. 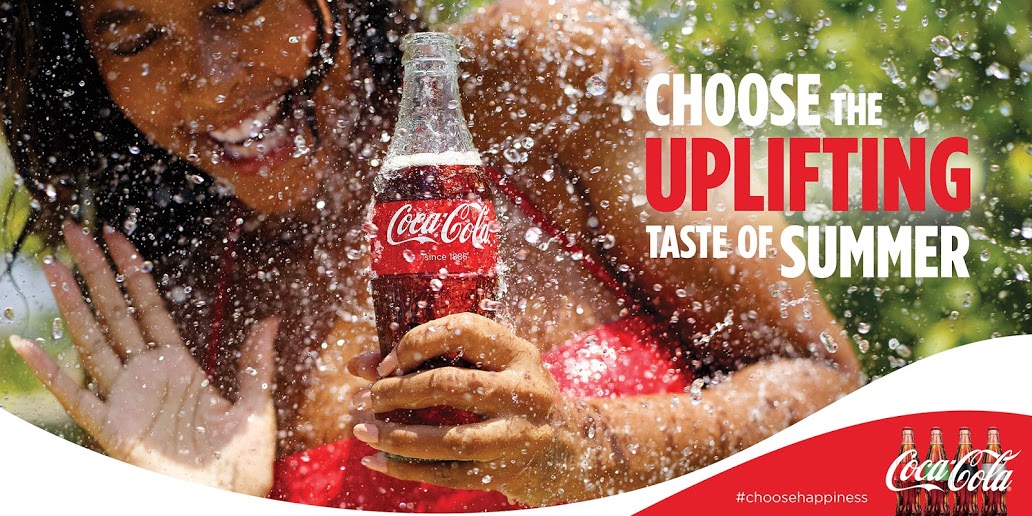 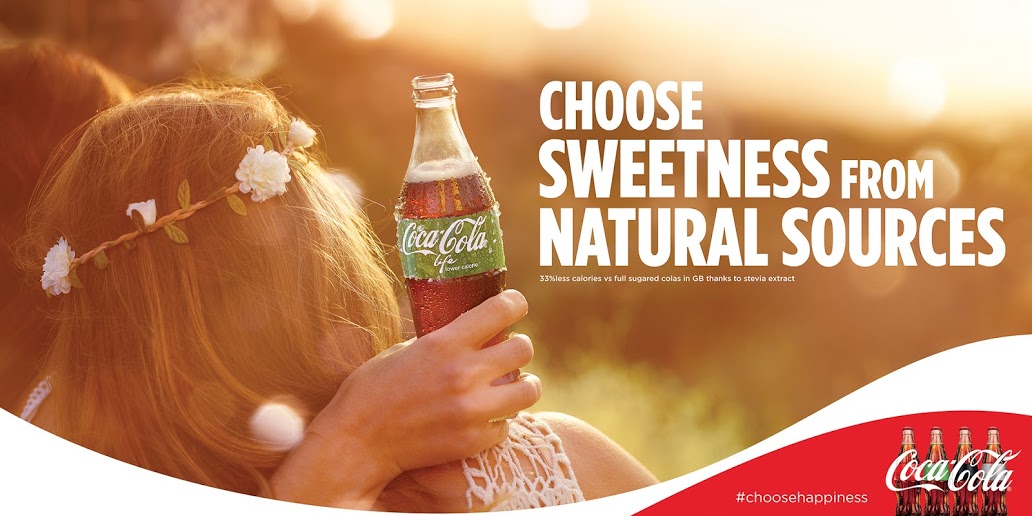 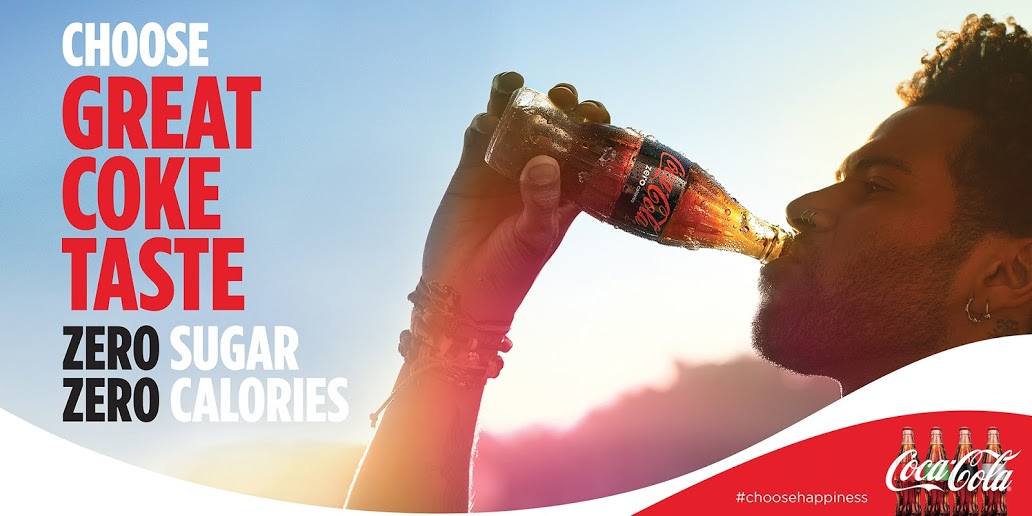